The Other Mothers Under the Cross

The Romans erected three crosses on the day Jesus of Nazareth was put to death. The middle cross bore the savior, and the other crosses bore thieves or criminals -- depending on the translation you read. All four Gospels narrate this event.

Though Luke mentions women who stood weeping at a distance, and John tells us that women, including Jesus’ mother Mary, stood weeping under Jesus’ cross, none of the Gospels mentions the other women who might have wept on that day or in the potter’s field when Judas took his life.

The mothers not mentioned in the Gospels confront me as we approach the end of this Lenten season, and have done so since Sept. 18, 2001, when I became one of them. I now find myself standing with Mary, the sorrowing mother of the innocent victim, as well as with the mothers of the guilty. I do not know the role my daughter played in her death, nor have the police or medical examiner been able to determine how and why she died. There are, of course, several different possibilities -- none of which belong in the life of a funny, generous and loving but troubled young woman, the child who wept with me over the losses thousands of women experienced on Sept. 11, 2001, and whose violent death a week later united me with them.


Before Francesca died, I’d empathized with women who must bear the burden of unknowing, those whose children’s deaths remain unresolved. I also grieved for those who had no doubt, who knew their children died as victims of murder or war or suicide. I knew that they too had loved their children no matter what identity those children wore to death. I participated in their sorrow from a distance. Until Sept. 18, I had not considered that other mothers might have stood with Mary on , or in the potter’s field, grieving their shattered children on the day Jesus died. I now know that when those three crosses cast their shadows across the horizons of the earth, they united all of us who mourn.


Adapted from an article published in the New Catholic Reporter, 2006
Posted by Beryl Singleton Bissell at 7:00 AM 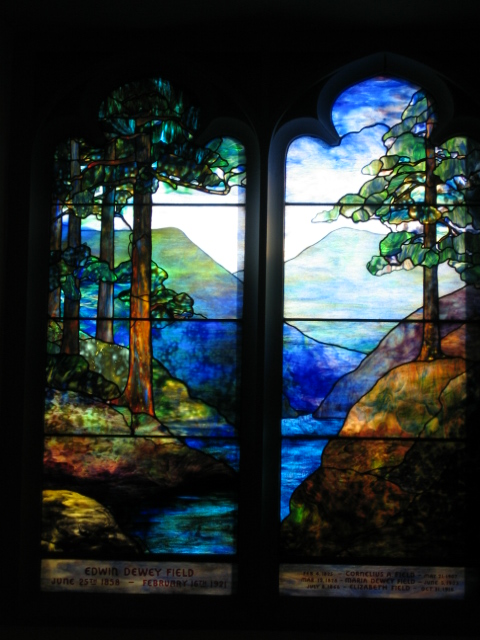 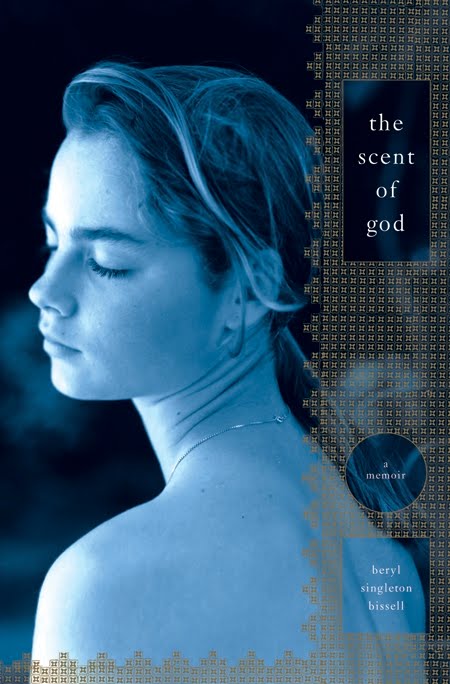